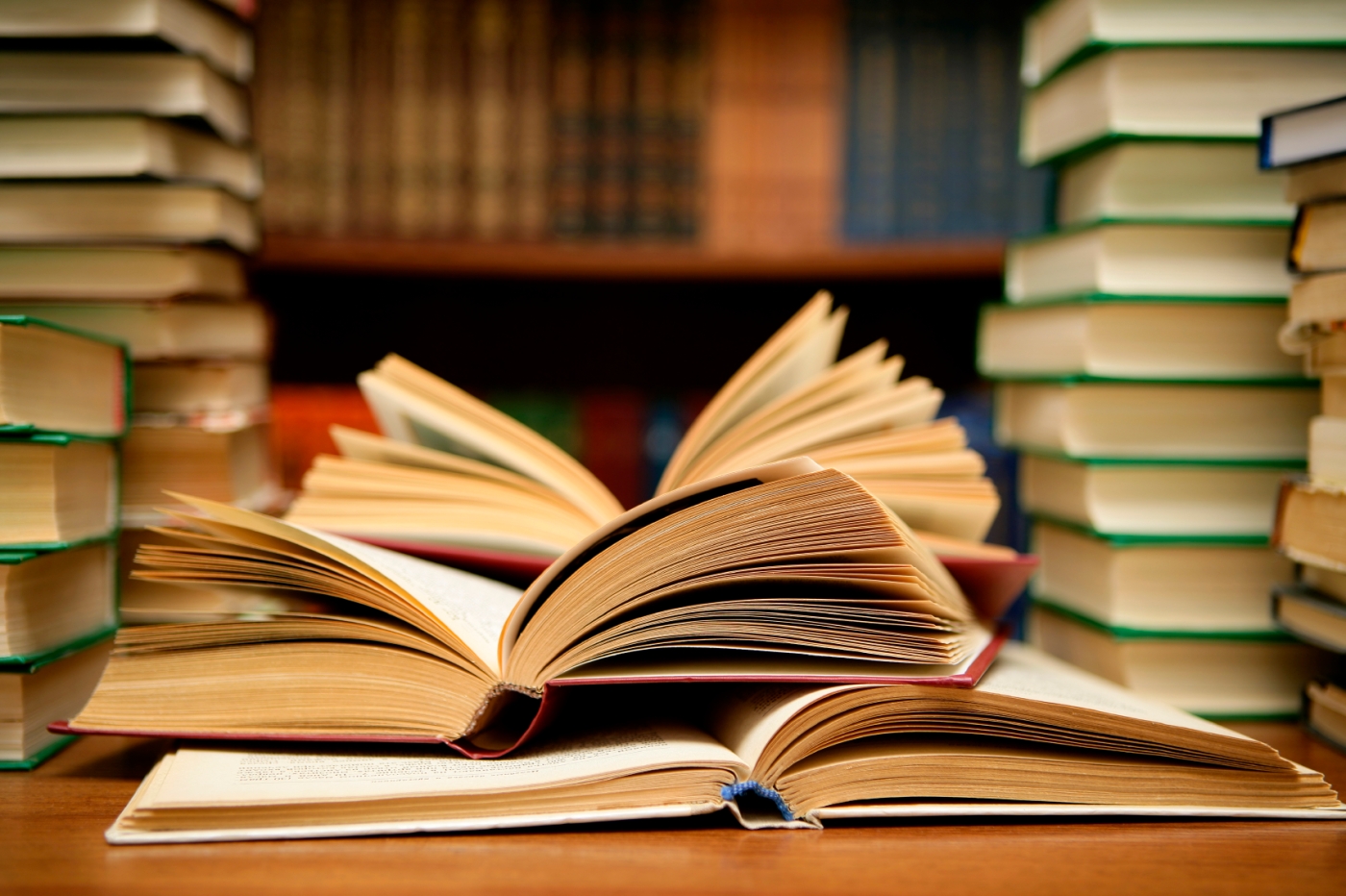 My original concept for this article was to share the impact reading books has had on my life in the hope that I would get a few people to pick up one more book this year. I started here because I know reading is important and unfortunately is also on the decline in this country.

I’ve seen several published articles and heard many personal anecdotes that seem to indicate that reading is no longer as prevalent as it used to be. Recently Bill Maher, on his show “Real Time with Bill Maher”, went on a rant about how people are turning off their brains and are living seemingly “stupid” lives. To illustrate his point he used the example that no one reads books anymore and if they do, the books aren’t of any real substance.

As I began to do some research about the decline of readers I came across an article by Mitchell Stephens, a New York University journalism professor, titled “The Death of Reading; Will a Nation that Stops Reading Eventually Stop Thinking?” The piece was published in September 1991. The belief that people are reading less is obviously not a new concept as evidence over 25 years ago by people like Mitchell Stephens worrying about television, video games, and movies replacing books.

I continued to do research looking for polls or studies to support the theory that people were reading less but I couldn’t find any. In fact, I discovered that reading has not declined but has actually remained at approximately the same level over the past twenty-seven years. This is hard to believe given the introduction and popularization of the internet, social media and smart phones over the same period of time.

According to a Gallup poll, “Rumors of the Demise of Books Greatly Exaggerated” done in December 2016, 48 percent of Americans have read between one to ten books during the past year, 35 percent have read greater than eleven books, and the remaining 16% have read no books at all.  The percentages are approximately the same in 1990 and 2002. (The two previous years that Gallup conducted the same poll)

To me, the largest and most concerning difference is the group of respondents that don’t read books at all. That group doubled from 8% in 1978, the origination of the poll, to 16% in 1990 and has remained at that level. With this being one of the more striking moves in the poll I think it deserves its own article and will consider diving into it sometime in the future. I’d love to know who isn’t reading and what that might mean for the future.

Searching through the details of the poll I looked at the breakdown by age and saw that the 18-29 year old demographic actually reads the most. I found that curious considering the tiresome rhetoric surrounding the “lazy millennial”.

A trend also emerged for 30-65 year old demographic, reading fell 10% from the younger age group. That seems logical, considering the majority of that time is prime parenting years. I would expect a drop off as I hear that free time comes at a premium during those years.

As people approach 65 years old they begin reading again which slowly increases to a level 6% greater than the level of the 30-65 year old demographic. This makes 65+ the second most read demographic. I would imagine kids leaving the house and retirement are major contributing factors.

I want to take a step back from the numbers to ask a question – before you began to read this article what were your thoughts on the reading trends of adults in the United States? It might not be something you spent much time thinking about but take some time to think about it now.

If you were to ask me, I would have said that a decline in reading was inevitable. Logically, I thought because of the commoditization of technology has provided many other ways for us to enjoy media and acquire information. Books are no longer the only source of entertainment or education, and I expected a drop in reading which, as we now see, is not the case.

My assumption that reading was on the decline was completely shattered by the data. Yet another example of why we should always question assumptions. After learning this new information I was able to come up with a revised question.

If the level of reading has not changed materially in the past 27 years why is it perceived that reading books is on the decline?

Reading isn’t an activity that can be easily discussed like a new TV show. Take Game of Thrones for example, everyone seems to talk about the latest episode every Monday. Books don’t lend themselves to being discussed in this way. It’s a logistical nightmare to have everyone reading the same part of the same book at the same time. (Book clubs excluded of course)

Reading is also a very solitary activity that is usually done in the privacy of our homes. When people don’t see it with their own eyes they don’t think it’s happening. I’m sure there is a specific cognitive bias that explains this but “out of sight out of mind” gets the point across.

Another thought I had was that reading isn’t the cool thing to do and talking about reading is even less cool. People, including myself, don’t want to be that pretentious, stuffy guy that only talks about the fabulous book he just finished.

Growing up I felt that reading wasn’t the hip thing to do. I played sports and joined a fraternity in college and reading wasn’t highly valued by either the sports or Greek world that I was a part of. I of course wanted to fit in so I didn’t read anything that wasn’t assigned in class. Actually, I didn’t even read all the books that were assigned. Not something I’m particularly proud of now.

Binge watching seasons of DVD’s or watching sports was the “in” thing to do at that time. I remember days in college when the TV channel wouldn’t change from ESPN and we would watch the same Sports Center 5 or 6 times throughout that day. In retrospect that time might have been better spent reading a book.

Thinking back to college I remember we would talk about sports, TV shows and all the other things young men talk about, but books were not part of those conversations. Even now the small talk around the lunchroom at work or at the bar watching a game revolves around the same topics. If you do happen to mention a book you’ve read, the most that is shared is a short description of “It was good” or “It was okay”. If it was particularly enjoyable you might even recommend it. Sharing information about books doesn’t seem to be part of the fabric of our culture.

I think the misconception that people are reading less is not the actual problem and by trying to solve that problem we will never fix the root cause. I believe that the real root cause is people no longer have discussions with others about the books they read. By sharing what we read with others the experience of a book can be even more dramatically more fulfilling. You may learn something new from a book merely by listening to a friend explain it from their point of view.

It’s been said before that no one but you cares about your fantasy football team. Whoever said that is right. I don’t give a shit how many points Antonio Brown got you last week. Sometimes this is how it feels when we want to share with others what we’re excited about or interested in. We are unsure they will care.

How do we do it? How can we be vulnerable with people so we can authentically share our thoughts?

Let’s flip the situation on its head and ask what if we did the opposite? What if we asked others to share with us instead of always sharing ourselves? Let’s get curious about why others are excited or what they are interested in. Allow them to enter a judgment free zone so they can be vulnerable with you. Don’t worry about sharing what your experiences are. Be inquisitive. Focus on them and what books they have read.

And who knows, they may even ask you what you’re reading.

To be 100% transparent I haven’t done any of this. It’s simply my thoughts on the need to share what we read. I plan to start making this a habit and if anything interesting is worth reporting I’ll write a follow up.

As always thank you for reading and if you liked it please share.

Start a Blog at WordPress.com.